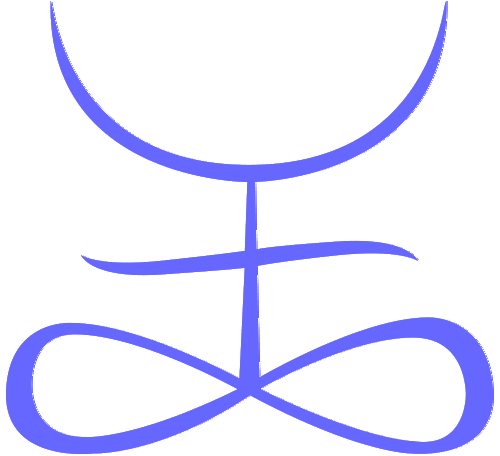 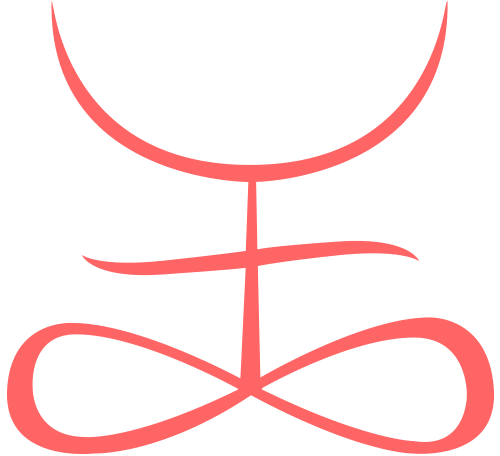 [. . .] Montreal’s ¡FLIST! carves out a sound that resists comparison with his contemporaries in Montreal or almost anywhere else.– Chart Attack, Nov. 13th 2014 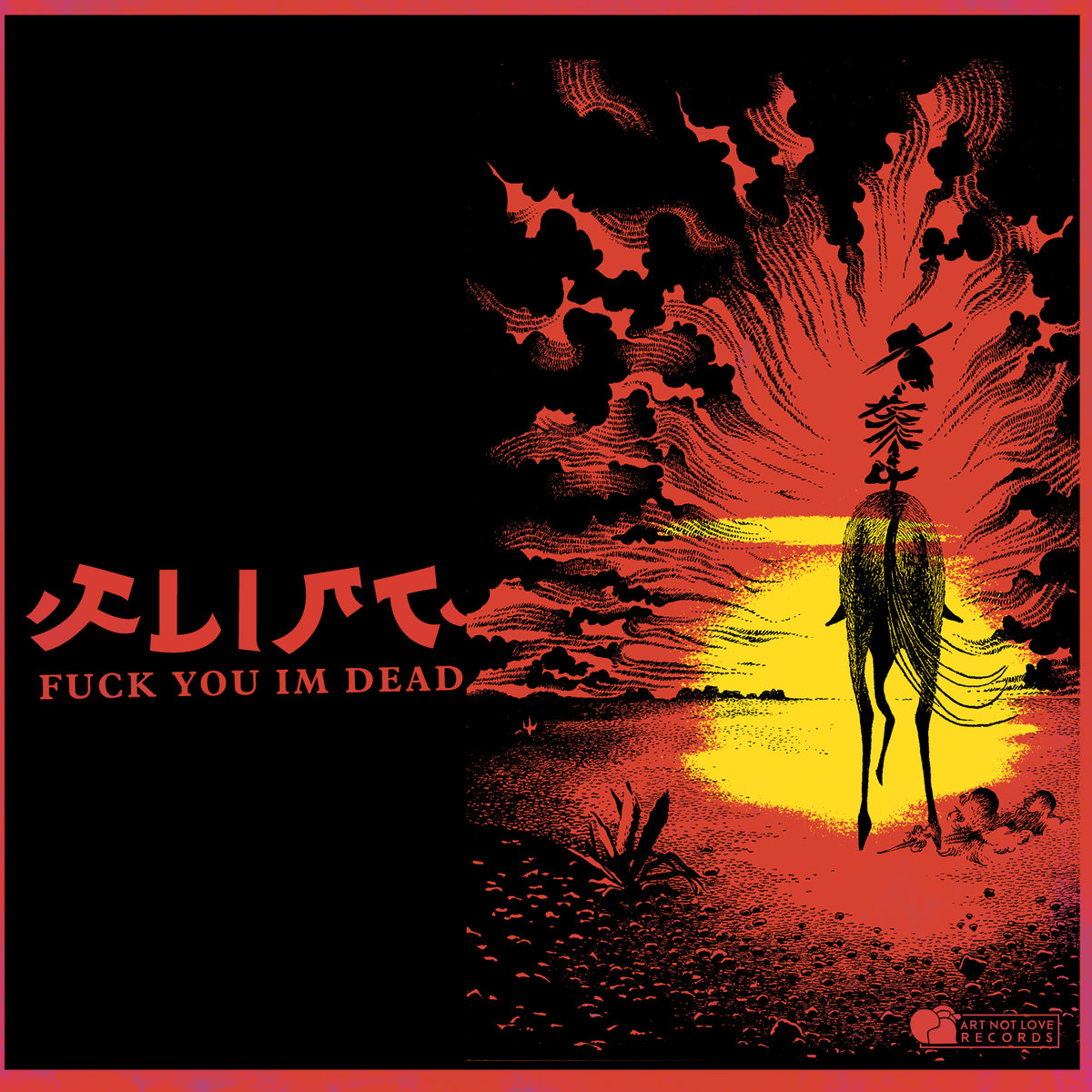 Released on CD, cassette, and as a digital download on November 11th 2014 by Art Not Love Records, and a live performance at SAT Montreal’s Satosphère dome along with a special presentation of Pop d’Epoque’s Party Like it’s 1699. The album was performed in it’s entirely by a four piece consisting of Peggy Hogan, Marc-André Roy, Nick Schofield, and Charlie Twitch. Live visuals were performed by visual artist Frances Adair McKenzie, projected onto the 180° multi-channel dome. 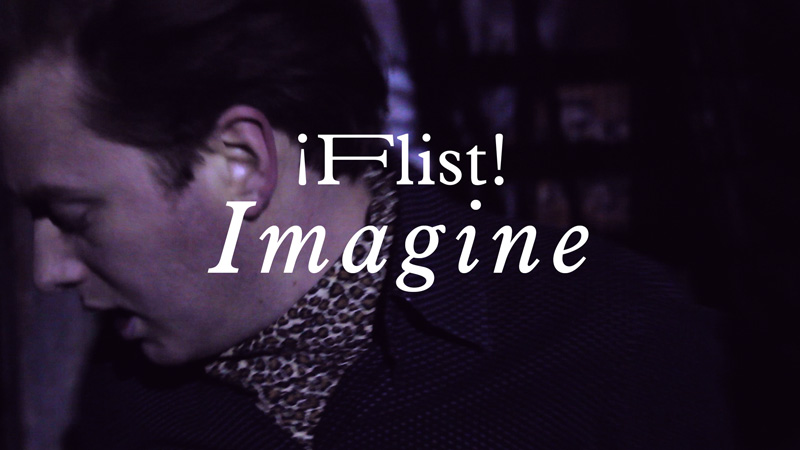 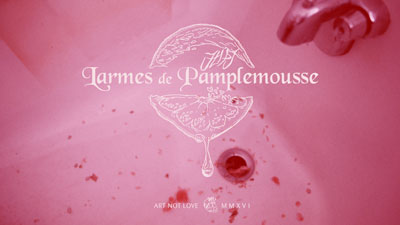 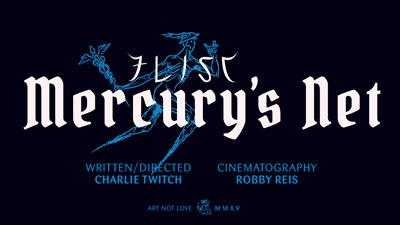 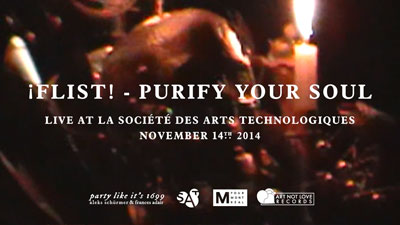 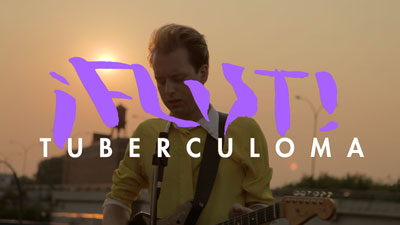 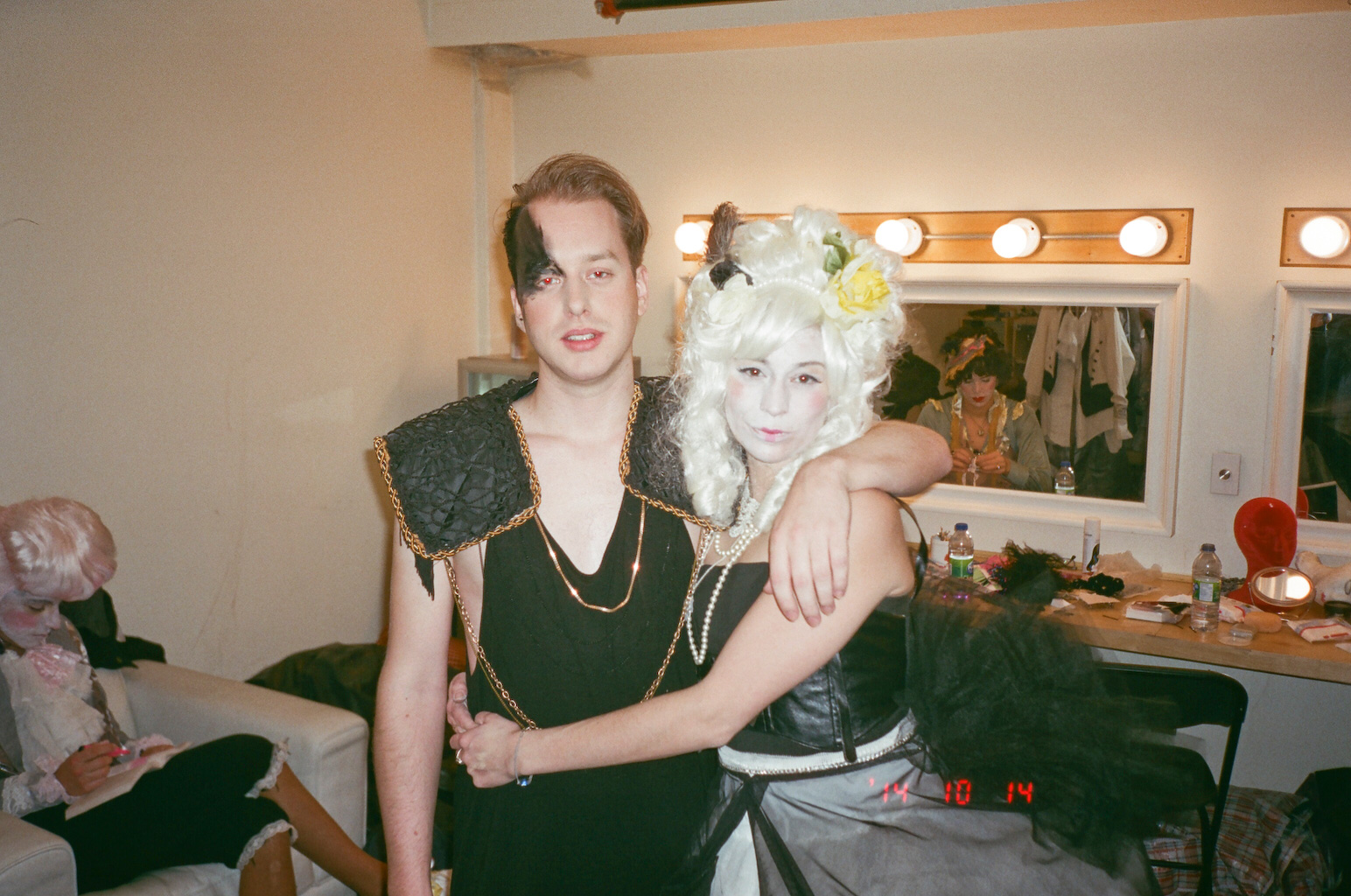 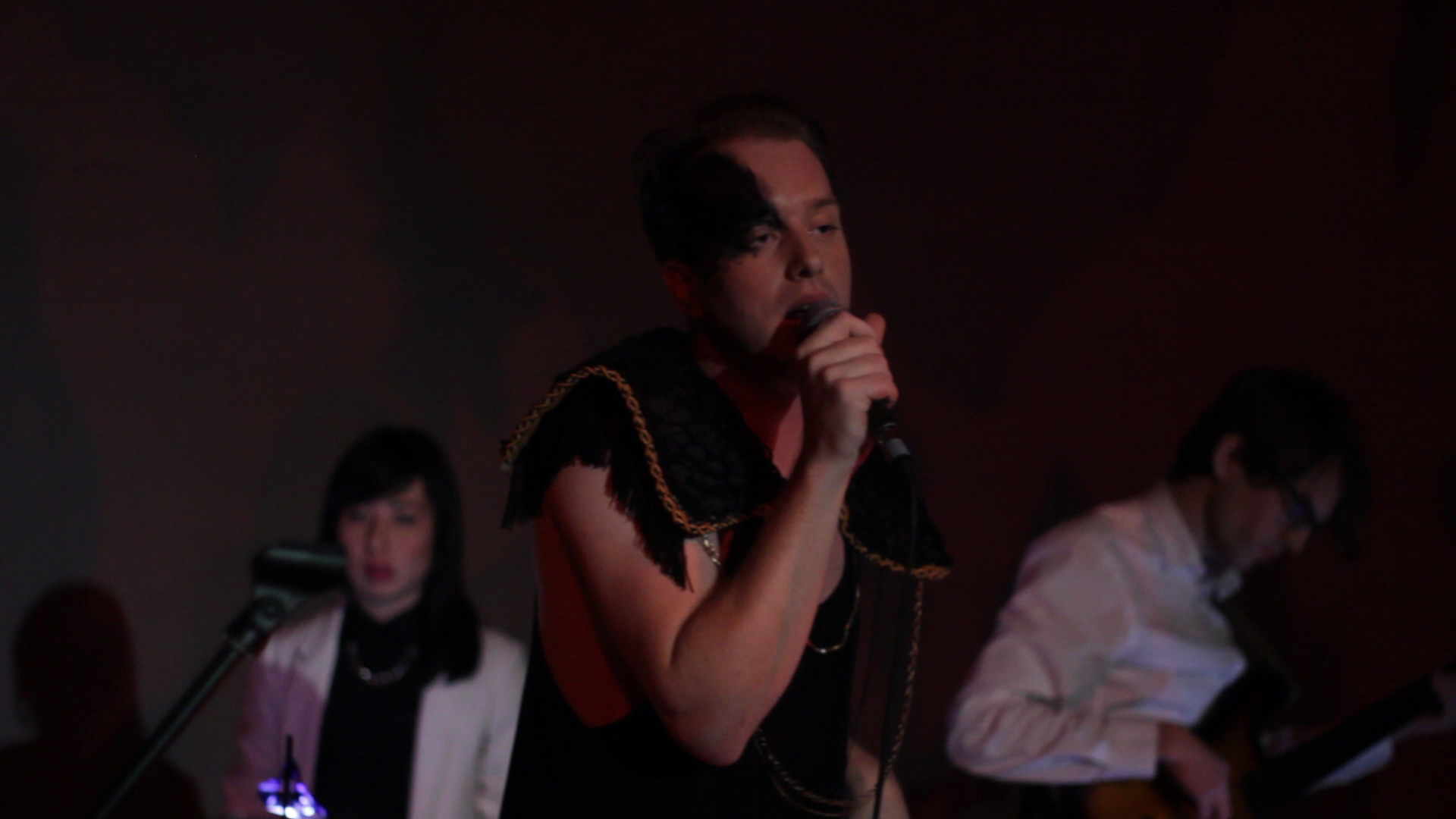 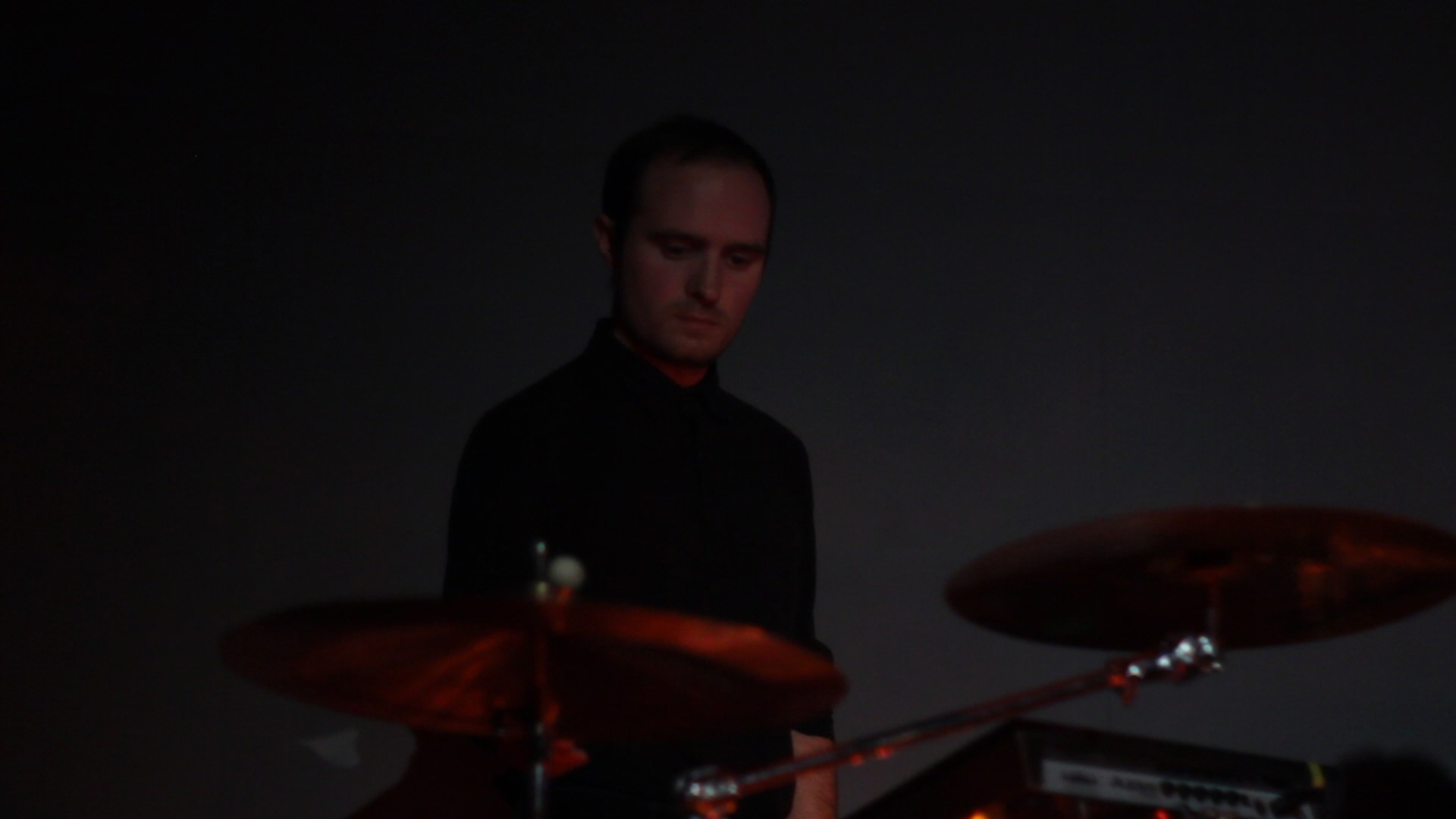 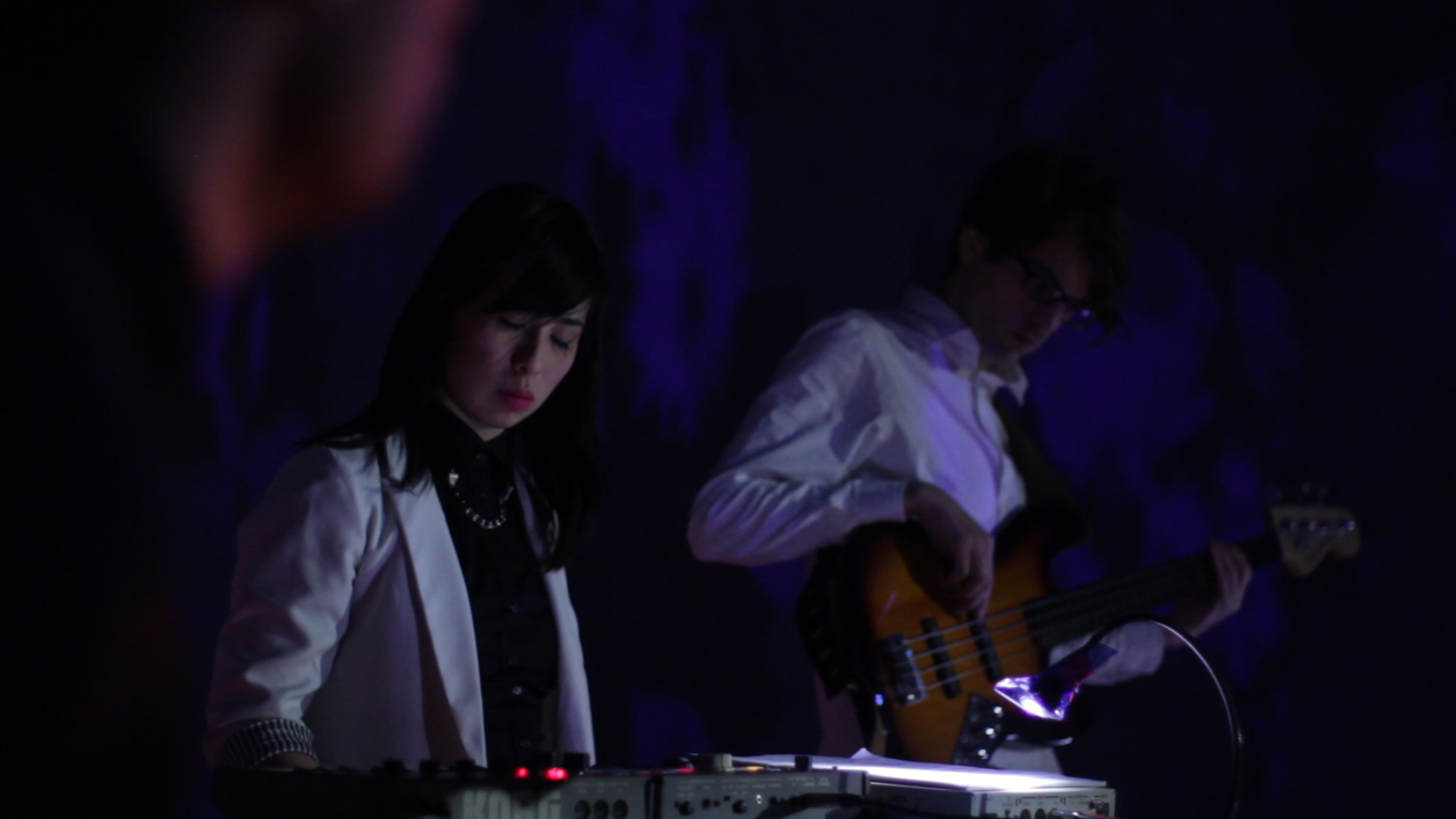 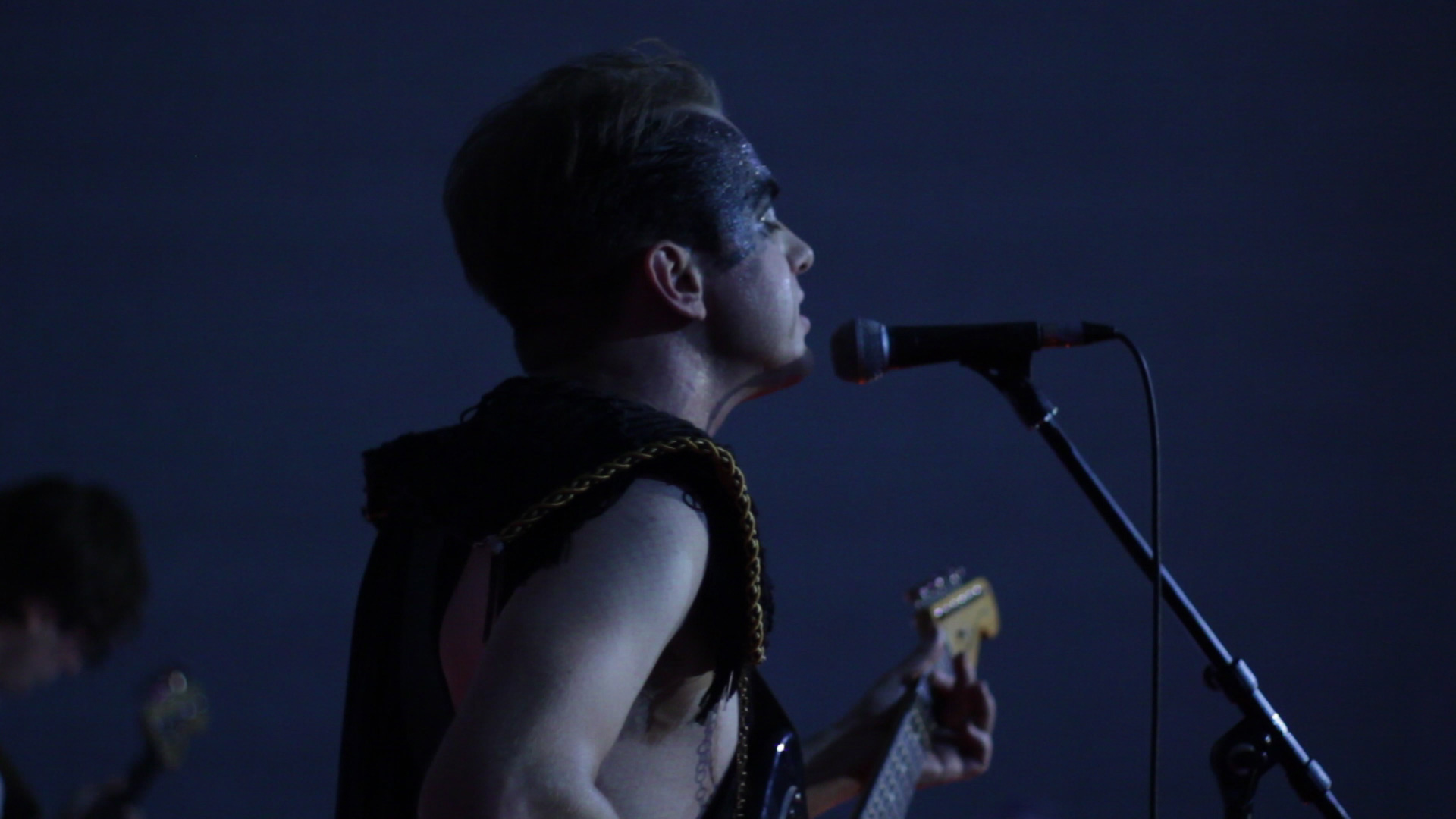 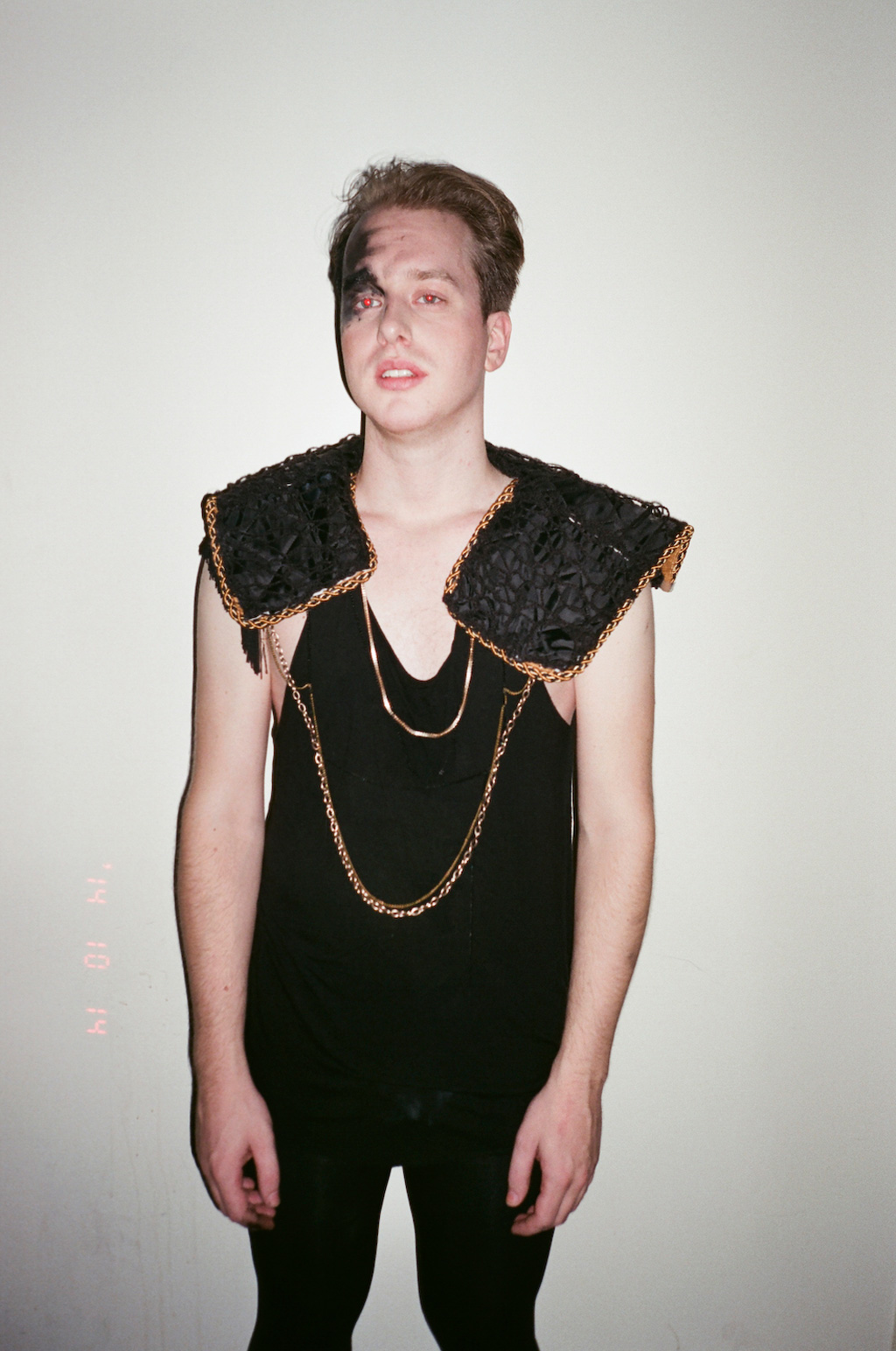 ¡FLIST! erects a monument to anxiety on Fuck You Im Dead – Chart Attack

Have Fun In Hell... – The Burning Beard